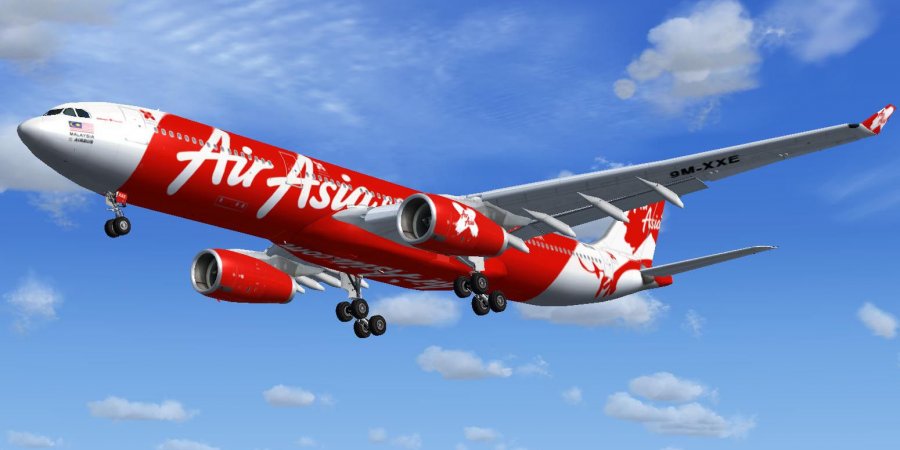 AirAsia X is coming to America

AirAsia X will most likely be flying to a number of US cities as well as Hawaii. Exact details about the destinations and schedules have not been announced yet. Most probable first routes are from Japan to Hawaii and Los Angeles, Las Vegas, San Francisco. Route from Malaysia to the US is also possible, CAPA Center for Aviation (leading provider of independent aviation market intelligence) says.

The airline will be using its fleet of Airbus A330 to offer affordable long-haul international flights into the US as its been doing in Asia.

"Our expansion up until now has concentrated on Asia, Australasia and the Middle East, and we are excited about our first foray into an entirely new market as we look beyond Asia Pacific." -- Datuk Kamarudin Meranun, AirAsia X Group CEO.

AirAsia X was named the sixth best low-cost airline in the world in 2016.