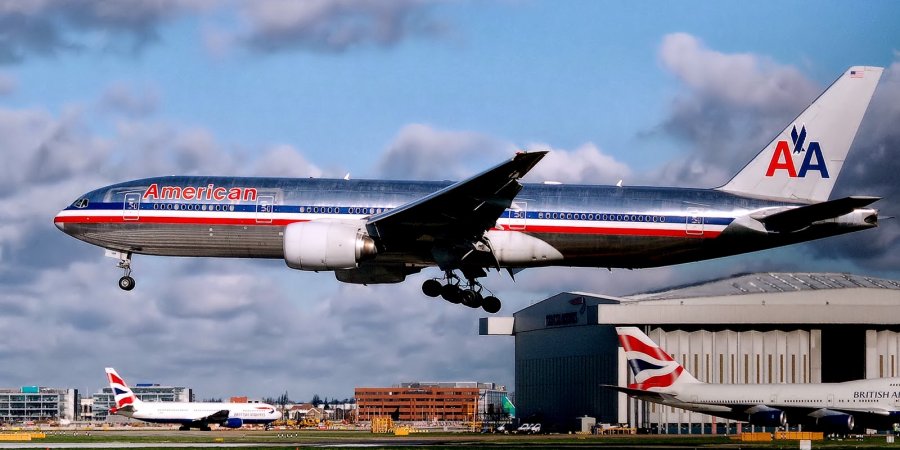 Big airlines competition with super-cheap ones take the prices down

House writer
2017-02-23 03:18:49
comment article
Big airlines like American and United in the United States have joined the super-cheap airlines market, bringing the ticket prices down to burger prices. Okay, maybe to 100 burgers price.

Yesterday both American and United said that they had just started to sell basic economy fares. The basic economy fares come with a number of restrictions as with many other economy airlines - no checked in luggage in the price, no pre-selected seats, and boarding last. What's more is that you even need to pay for the space in the overhead bin in case of United and American. Which, sort of sounds ridiculous, but okay, if people are willing to pay extra for that, why not.

Considering now the economy flights market is getting very crowded (Delta, American, United, in addition to the regular economy airlines), ticket prices simply have to come down even more in the cheaper end.